This Week in Apps #11 - They're Ganging Up on TikTok

This Week in Apps is a short, no-fluff, round-up of interesting things that happened in the mobile industry. With the coronavirus continuing to cause uncertainty, there's a lot going on right now. Here are our top highlights.

Short video streaming is all the rage these days, and while Quibi wasn't really it, Zynn is trying to take over. The TikTok clone climbed to the #1 spot in the App Store this week using a simple strategy, dethroning Zoom and threatening its rival. Report 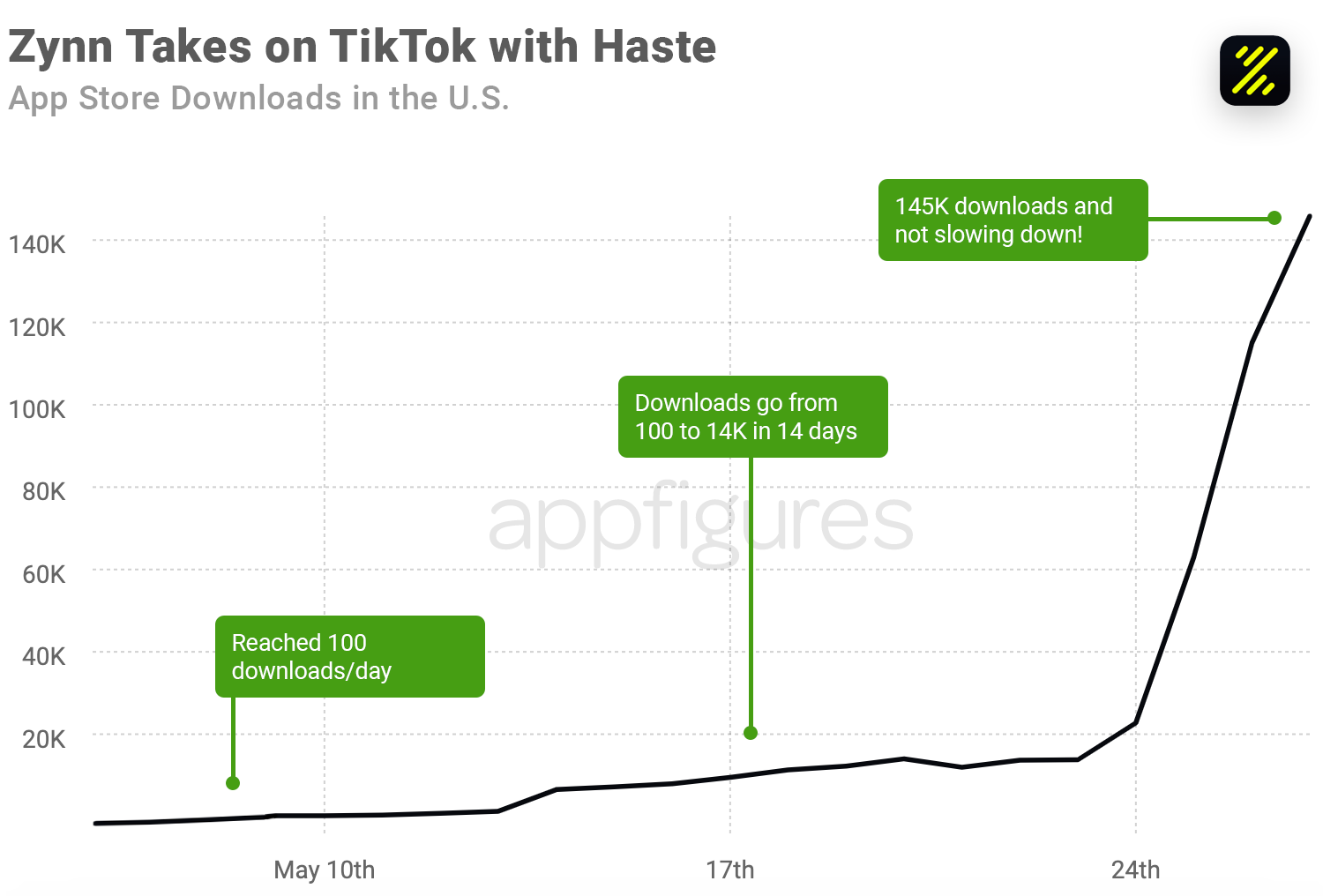 Twitch and its streamers have had a very happy lockdown. Revenue, which is made when users show support for streamers, has quadrupled in the last few months. So far, Twitch users in the U.S. alone gave more than $21,000,000 (and Twitch $8,000,000). Report 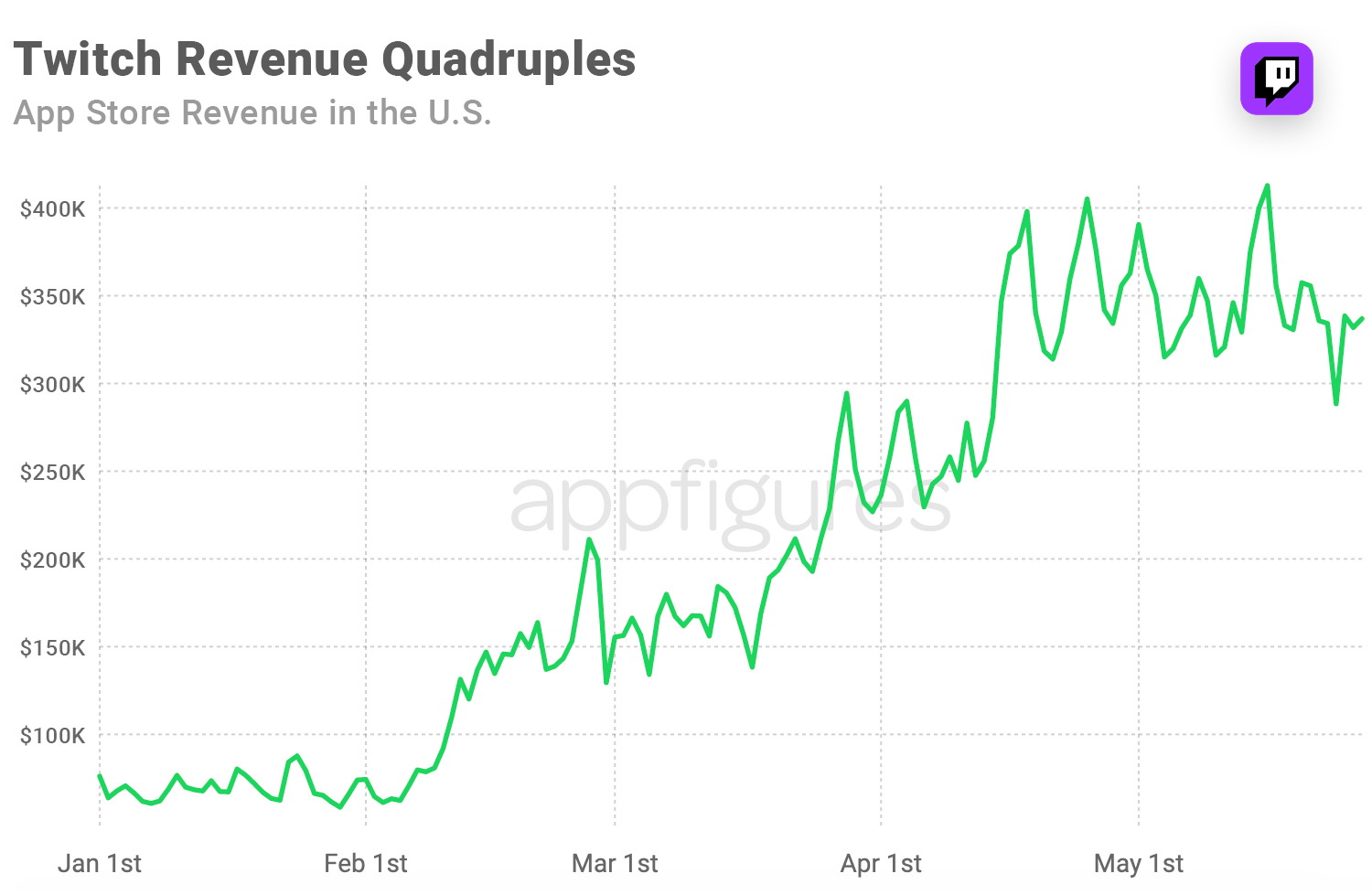 PUBG, Tencent's pride and joy, has hit a new record. $1,000,000 in revenue in a single day in the U.S. App Store. 👏 There's a lot to unpack with PUBG, so expect a more detailed story about it in the coming weeks. 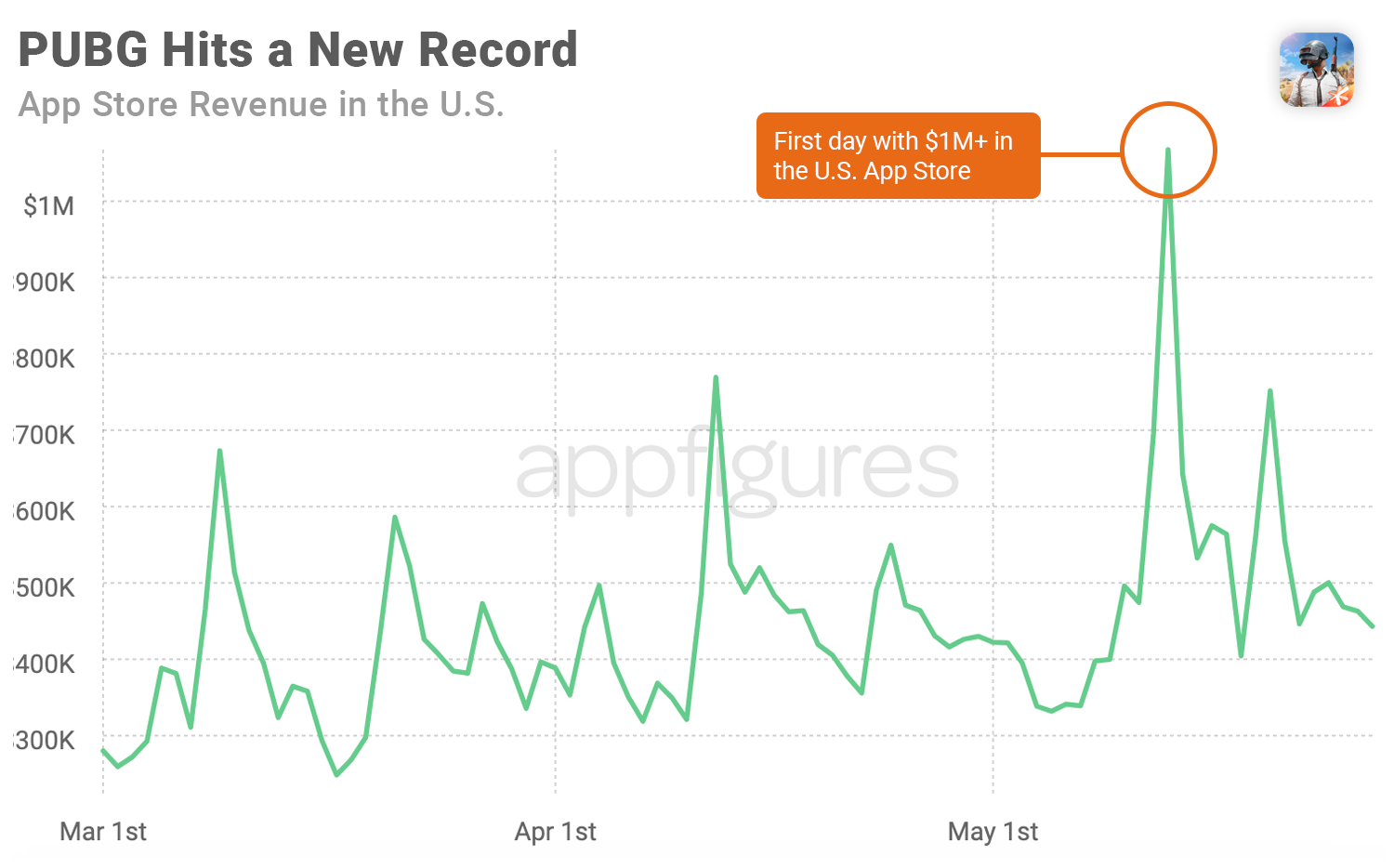 TikTok is in the news a lot lately. Earlier this week it tapped Google's shoulder for help as millions of users in India pummeled the app with negative ratings for its lack of moderation. In total, more than 2 million negative ratings were left in just a few days. Google stepped in to classify those as fake and has removed them manually. 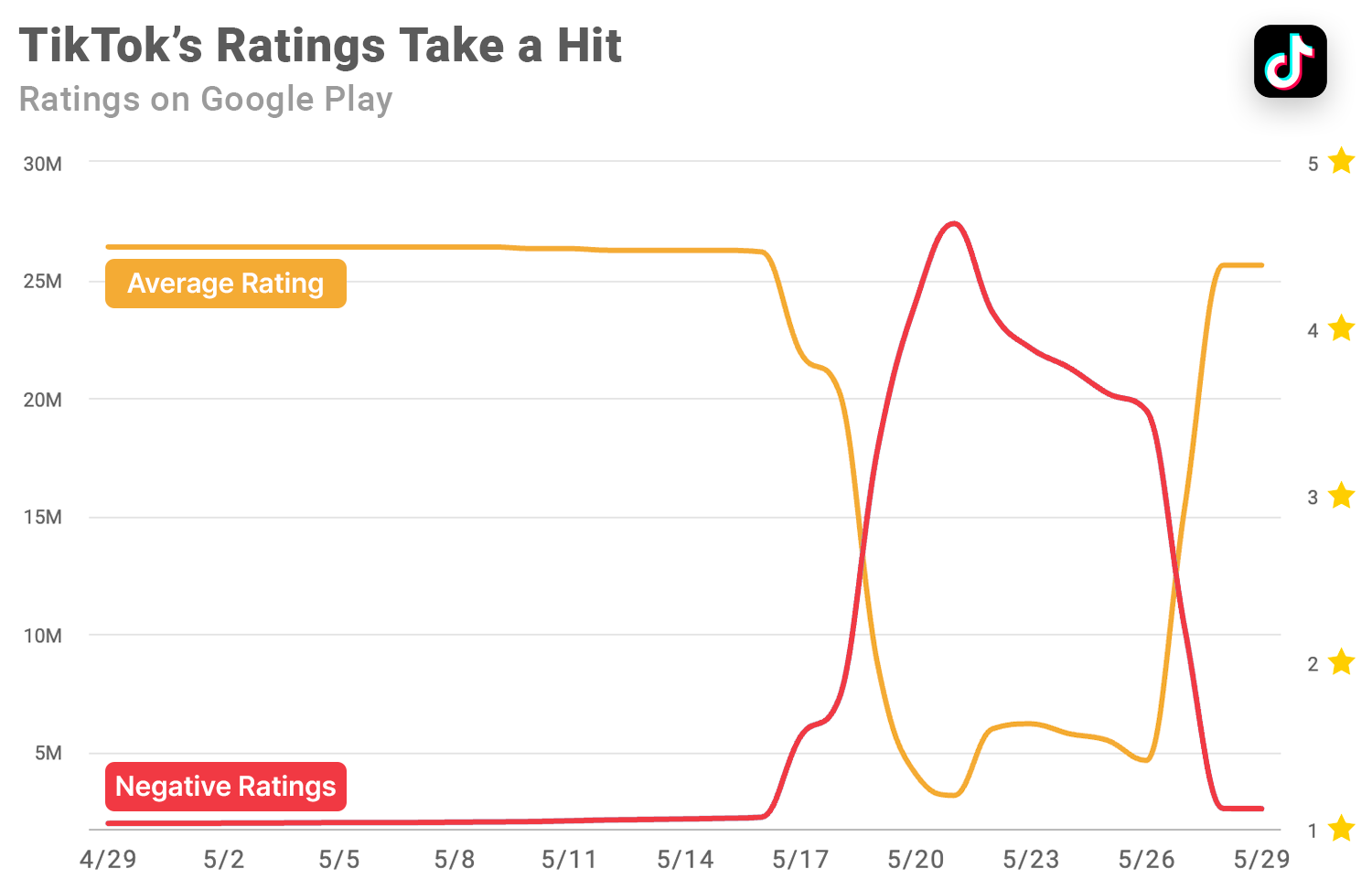 HBO has been very active over the last few months, setting its service free to help slow the spread, and now launching a new(ish) streaming service. HBO Max, which launched earlier this week as a replacement to HBO NOW, has managed to climb to the #4 spot in the App Store. 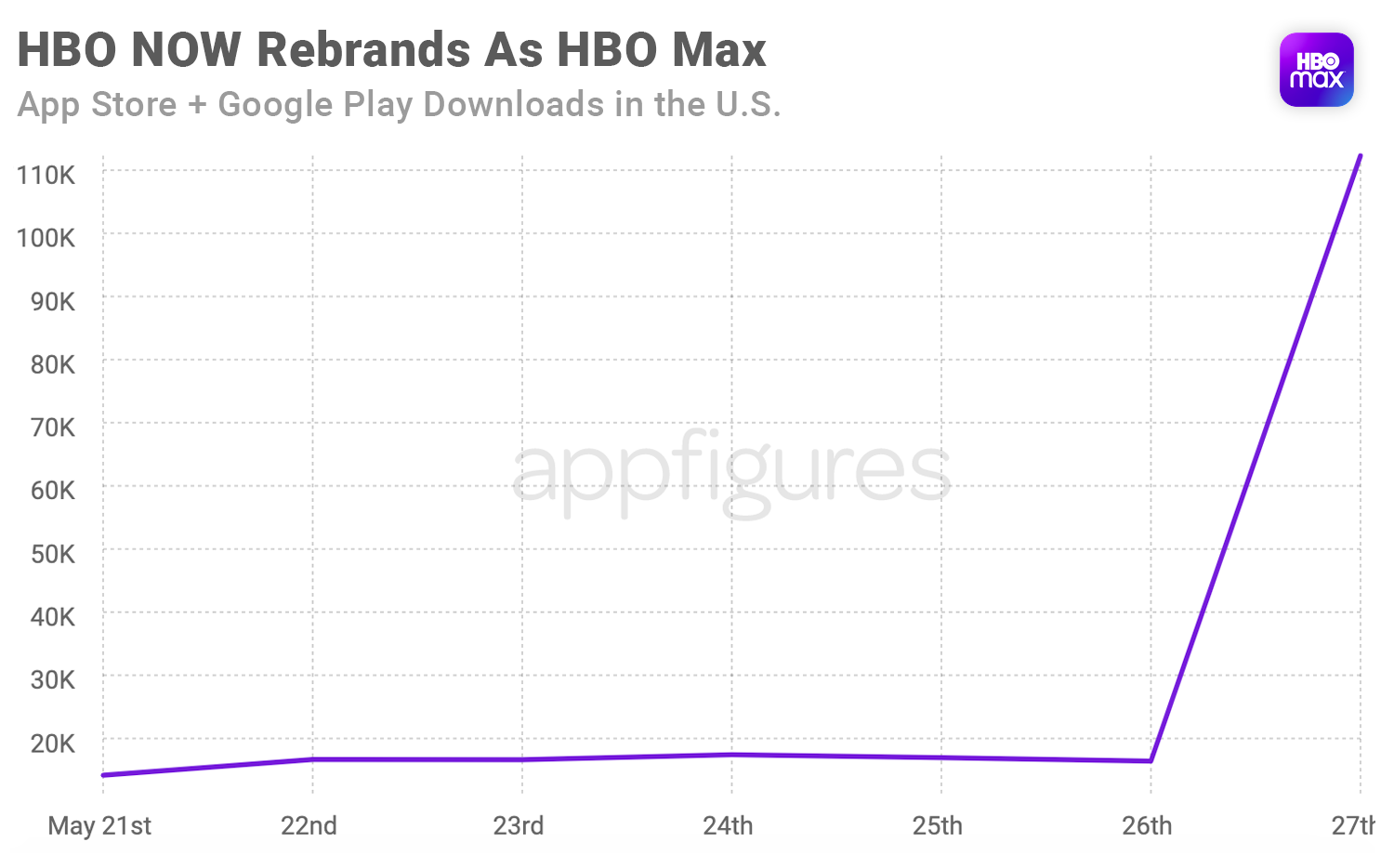 Get to Know the Mobile Market

The insights in this report come from our proprietary, high-quality app intelligence. App makers, universities, banks, investors, and journalists all over the world rely on our intelligence and insights every day. Learn more